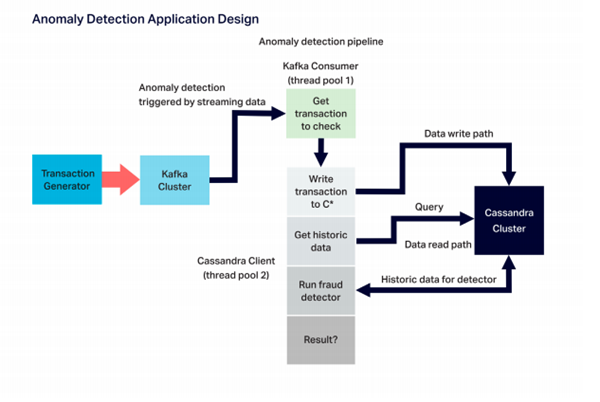 Paul Brebner is the Chief Technology Evangelist at Instaclustr, which provides a managed service platform of open source technologies such as Apache Cassandra, Apache Spark, Elasticsearch and Apache Kafka.