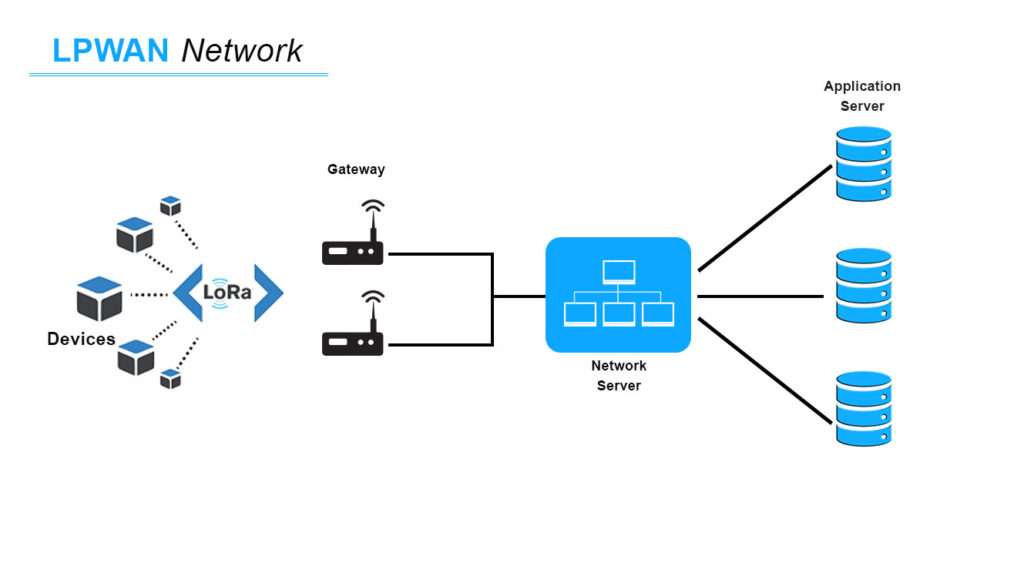 In order to form proper networks to share data, the Internet of Things (IoT) needs reliable communications and connectivity. Because of popular demand, there’s a wide range of connectivity technologies that operators, as well as developers, can opt for.

The IoT connectivity technologies are currently divided into two groups. The first one is cellular-based, and the second one is unlicensed LPWAN. The first group is based around a licensed spectrum, something which offers an infrastructure that is consistent and better. This group supports larger data rates, but it comes with a cost of short battery life and expensive hardware. However, you don’t have to worry about this a lot as its hardware is becoming cheaper.

Because of all this, cellular-based IoT is only offered by giant operators. The reason behind this is that acquiring licensed spectrum is expensive. But these big operators have access to this licensed spectrum, as well as expensive hardware. The cellular IoT connectivity also has its own two types. The first one being the narrowband IoT (NB-IoT) and category M1 IoT (Cat-M1).

Although both are based on cellular standards, there is one big difference between the two. That NB-IoT has a smaller bandwidth than Cat-M1, and thus offers a lower transmission power. In fact, its bandwidth is 10x smaller than that of Cat-M1. However, both still have a very long range with NB-IoT offering a range of up to 100 Km.

The cellular standard based IoT connectivity ensure more reliability. Their device operational lifetimes are longer as compared to unlicensed LPWAN. But when it comes to choosing, most operators prefer NB-IoT over Cat-M1. This is because Cat-M1 provides higher data rates that are not usually necessary. In addition to this, the higher costs of it prevent operators from choosing it.

Cat-M1 is mostly chosen by large-scale operators because it provides mobility support. This is something suitable for transportation and traffic control-based network. It can also be useful in emergency response situations as it offers voice data transfer.

The hardware (module) used for cellular IoT is relatively more expensive compared to LPWAN. It can cost around $10, compared to $2 LPWAN. However, this cost has been dropping rapidly recently because of its popular demand.

As for the unlicensed LPWANs, they are used by those who don’t have the budget to afford cellular-based IoT. They are designed for customized IoT networks and offer lower data rates, but with increased battery life and long transmission range. They can also be deployed easily. At the moment, there are two types of unlicensed LPWANs, LoRa (Long Range) and SigFox.

Both types are amazing as they designed for devices that have a lower price, increased battery life, and long range. Their coverage range can be up to 10 Km, and their connectivity cost is as low as $2 per module. Not only this, but the cost is even lower than this sometimes. Therefore, they are ideal for local areas.

First off, we have the Weightless-W open standard model. This one is designed to operate in TV white space (TVWS). TV Whitespace (TVWS) is the inactive or unoccupied space found between channels actively used in UHF and VHF spectrum its frequency spans from 470 MHz – 790 MHz. For those who don’t know, this is similar to what Neul was developing before getting acquired by Huawei. Now, while using TVWS can be great as it uses ultra-high frequency spectrum, it has one downside. In theory, it seems perfect. But in practice, it is difficult because the rules and regulations for utilizing TVWS for IoT vary greatly.

In addition to this, the end nodes of this model don’t work like they are supposed to. They are designed to operate in a small part of the spectrum. As is difficult to design an antenna that can cover a such wide band of spectrum. This is why TVWS can be difficult when it comes to installing it. The Weightless-W is considered a good option in:

Second up we have the ultra-narrowband system, the Weightless-N. This model is similar to SigFox as both have a lot in common. The best thing about it is it is made up of different networks instead of being an end-to-end enclosed system. Weightless-N uses differential binary phase shift keying (DBPSK) digital modulation scheme same as of used in SigFox.

The Weightless-N line is operated by Nwave, a popular IoT hardware and software developer. However, while is model is best for sensor-based networks, temperature readings, tank level monitoring, and more, there are some problems with it. For instance, Nwave has a special requirement for TCXO, that is the temperature compensated crystal oscillator.

In addition to this, it has an unbalanced link budget. The reason behind why this is bad is that there will be much more sensitivity going up to the base station compared to what will be coming down.

Finally, we have the Weightless-P. This model is the latest one in the group as it was launched some time after the above two. What people love the most about this one is that it has two-way features. In addition to this, it has a 12.5 kHz channel that is pretty amazing. The Weightless-P doesn’t require a TXCO, something which makes it different from Weightless-N and -W.

The main company behind Weightless-P is Ubiik. The only downside about this model is that it is not ideal for wide-area networks as it offers a range of around 2 Km. However, the Weightless-P is still ideal for:

Because of the fact that the Weightless protocols are based on SDR, its base station for narrowband signals is much more complex. This is something that ends up creating thousands of small binary phase-shift keying channels. Although this will let you get more capacity, it will become a burden on your wallet.

In addition to this, since the Weightless-N end nodes require a TXCO, it will be more expensive. The TXCO is used when there is a threat of the frequency becoming unstable when the temperature gets disturbed at the end node.

If we take the technology into consideration, then the Weightless-N and SigFox are pretty similar. However, they are different when it comes to go-to-market. Since Weightless is a standard, it will require another company to create an IoT based on it. However, this is not the case with SigFox as it is a different type of solution.

In terms of technology, the Weightless and LoRa. Lorawan are different. However, the functionally of the Weightless-N and LoRaWAN is similar. This is because both are uplink-based systems. Weightless is also sometimes considered as the very good alternative when LoRa is not feasible to the user.

The Symphony Link and Weightless-P standards are more similar to each other. For instance, both focus on private networks. However, Symphony Link has a much more better range performance because it uses LoRa instead of Minimum-shift keying modulation MSK.