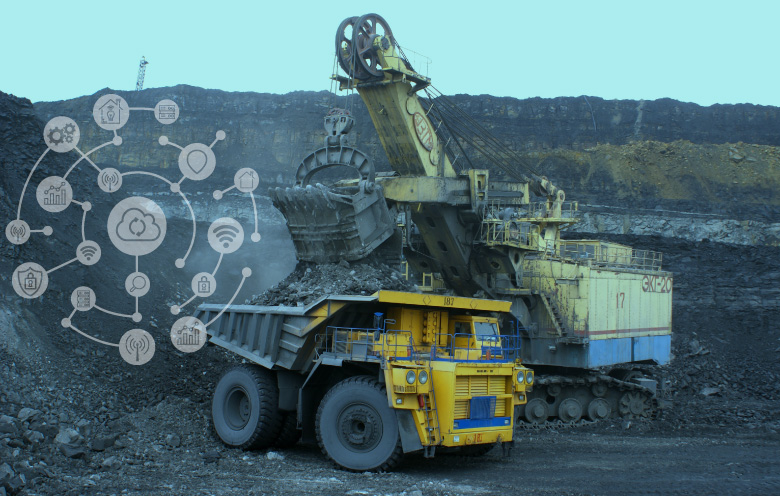 Shreya Thakar is a digital marketing consultant at Softweb Solutions Inc, An enterprise mobility &amp; IoT solutions provider company based in Chicago. She is responsible for enhancing brand awareness &amp; increasing the visibility of company products and services through the digital way. He wants to build a strong relationship between the organization and tech users to grow the business effectively. Please share your ideas using our Twitter handle @softwebchicago