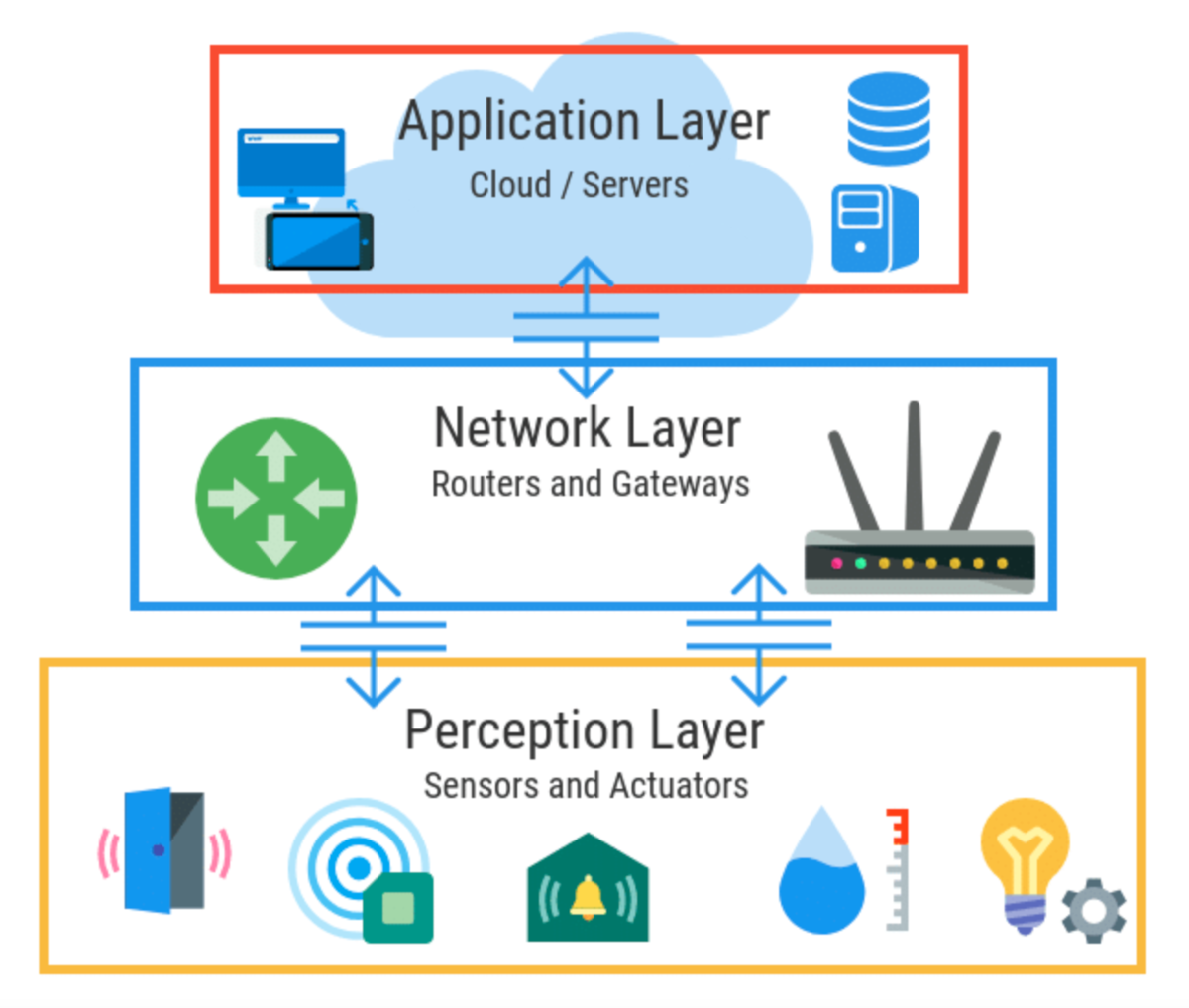 Layer-3 switches not only solve the problems in large companies and networks but, also make IoT apps perform better. I have recently worked on an IOT project and for that project, we used layer-3 switches.

For example, a company network contains different departments like Sales, purchase, marketing, HR, testing, web development, and mobile app development. A layer-2 switch sends requests to all the networks while a layer-3 switch sends the request to just one network and the systems connected to that network. This switch determines for which network a request is sent with the help of the map. Once determined, it sends a request to just one network. This reduces the traffic on the network and increases speed.

Why did we use these switches in an IoT project?

We were developing an IoT project for a car garage. At this garage, there were more than 500 cars parked at any time. Our server used to receive more than 100 requests at the same time. Apart from that, the app was running on the Local area network along with the layer-2 switch. At that time, we assumed that the reason behind this might be the server and the switch were not able to handle these many requests at the same time. So, we insisted on the switches. Once they were replaced, our IoT app was working just fine.

So, this was our experience of working on an IOT app that used a layer-3 switch. If you have also worked on such an app then do share your experience here. It would be great for this community to know more about computer networking in detail. 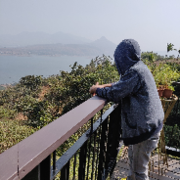 Denzel Vieta is an Internet of Things App developer who has around 5 years of experience in Python development. Here, in this article, he shares his knowledge about the importance of binary translation in electronics and programming.