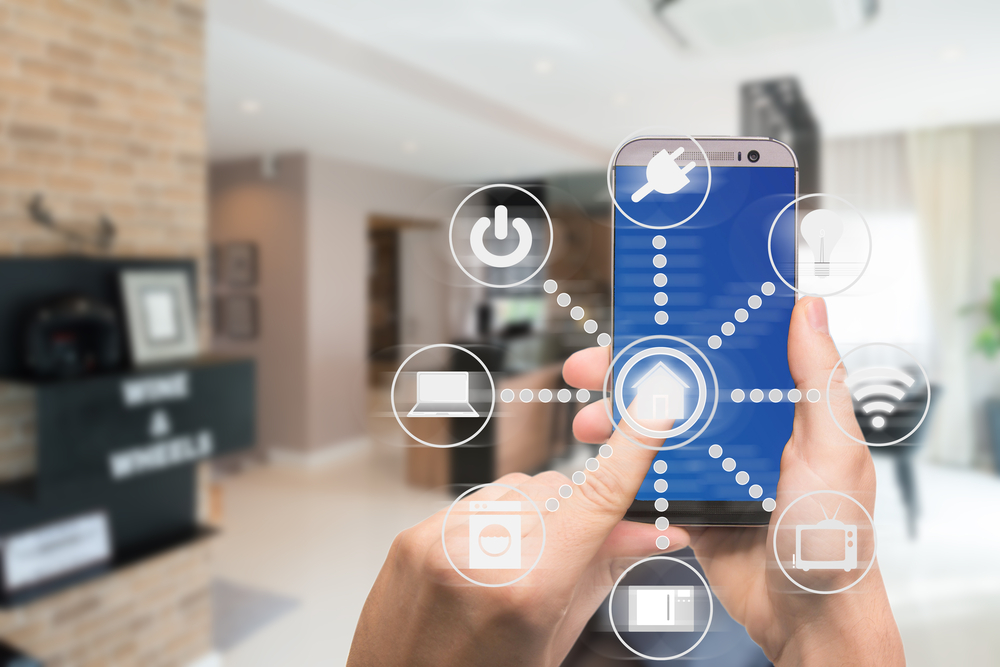 Mobile applications are getting popular among the businesses and customers alike by each day. The reason behind the growth of mobile application lies in the usability it offers on smart devices. With the invention of smartphones and the introduction to the internet, everything has become accessible on the fingertips and mobile applications play a major role in doing so.

As there millions and billions of application available on the global platform and new ones are being launched every day, it has started facilitating more ease of use as it supports every single requirement of the users. Starting from ordering food and buying clothes to facilitating handymen services on your demands, the applications are taking over the global market and hence are becoming the center of attraction. As the technology keeps on introducing newer concepts to facilitate better usability with passing time, Internet of Things (IoT) has gained the attention of many and is facilitating the things that were once only to be imagined.

Internet of Things (IoT) basically revolves around automating the general tasks done by the machines and getting them controlled from the devices located far away or nearby from the machines by getting them connected all together. It has facilitated the automatic home safety systems which were once imagined by the people that a single press of a button can control the entire house and the things in it which have been successfully facilitated by the IoT now.

However, the question arises as to how mobile applications are related to IoT and its applications. A mobile application can work as a remote on the users' devices and allow them to control the things. Yes, as in IoT we are considered about controlling the machines and their behaviors, the requirement of building software rises as the software can control the machines by instructing them in their understandable language which is of 0's and 1's. (Binary)

Hence, mobile applications play the role of an instructor which acts as per users' demands and allow them to control the machines efficiently. As time keeps on flying, there are many new inventions being introduced in the market which are based on the concept of the Internet of Things (IoT) and support and enhance the user experience by facilitating the needs of users answered through providing the control over things.

Having the mobile application to control the devices using IoT, it expands the limits and scope of IoT itself and mobile applications also and helps in serving the users better. With a single IoT interface available to control many devices, it helps in providing multiple facilities all in a single screen. This leads to encouragement to the concepts of smart cities, smart homes, and smart grids and many more.

As smartphones are connected with the devices being controlled, the applications used for controlling the devices and supporting IoT can send push notifications to the users to notify on the status of the connected devices and also alarm if an emergency situation comes. Therefore, the notifications can be sent to the users anytime and they are notified with the status and important information through the application.

Internet of Things has been expanding its reach to many users with the introduction of smart devices like fitness bands and it also indicates that the users out there are keeping the smart devices more and more near to them and hence want the notifications to reach them as soon as possible and even when they are away from the actual device being controlled. IoT has surely taken over the global market by connecting the devices and continuously keeping the users updated.

IoT enabled devices uses the sensors to sense the change in atmosphere around them and use it to perform a certain action or notify the users through the application. The sensors being used here are of the smartphones or the devices being used and are controlled by the application or software developed as an IoT interface. Hence, applications play a pivotal role in IoT as it enhances and redefines the control over things and allows easier handling.

Hence, mobile applications have played a major role in enabling better control through IoT as the users can get access to IoT enabled devices with simple connectivity and an application from anywhere. Owing to mobile applications, IoT has also contributed its best to automate the process of development. However, there are certain concerns over IoT that still remain unanswered.

As the applications have gained control over things and are continuously collecting and making use of the data, there poses a high risk of a data breach through the network as the devices are connected with each other wirelessly. The privacy and security of users' data are the primary concerns here when a mobile application takes part in the picture. Therefore, implementing the required strategies and encryption techniques to protect the data of users becomes important. As IoT technology is still evolving there is hope to find answers to all the questions related to the security of the data in the near future.

Views: 116
E-mail me when people leave their comments –
Follow
Posted by smith johnson 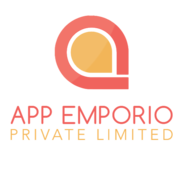 Smith is an experienced writer who holds expertise in the field of technology, on-demand service, the block-chain, crypto, iot things etc. The blogs that are written by His always prove helpful for readers who want to stay updated all the time.