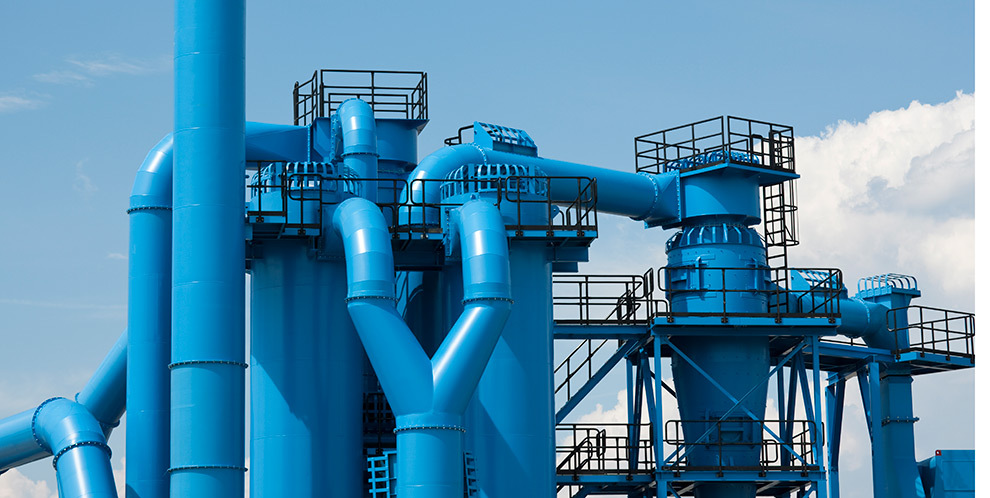 Each Industrial Revolution has been catalyzed by the convergence of technologies from multiple domains. Industry 4.0 is no different.

Machines were first introduced into a manual manufacturing process between 1760 and 1820.  But, it was the concurrent introduction of means to power machines that led to the First Industrial Revolution. An example is the first commercially viable Textile Power Loom which was introduced by Edmund Cartwright in England. It used water-power at first. But in two short years water-powered looms were replaced with looms powered with the steam-engines created by James Watts. The relatively smaller steam-engines allowed textile looms to be deployed in many sites enabling persons to be employed in factories.

The Third Industrial Revolution improved Automation and Controls across many industries through the use of Programmable Logic Controllers (PLCs). PLCs were first introduced by Modicon in 1969. PLC-based automation and controls were introduced to a mostly mechanical world, and helped improve yields and decrease manufacturing costs. This revolution helped provide cheaper products.

Fast forward to the Industry 4.0 Revolution made possible by the synergistic combination of expertise from the worlds of Operating Technologies (OT) and Information Technologies (IT). The current revolution is bringing about intelligent, interconnected and autonomous manufacturing equipment and systems. This is by augmenting deep domain expertise within OT companies with IT technologies such as artificial intelligence (AI), big data, cloud computing and ubiquitous connectivity.

The widespread use of open protocols across heterogeneous equipment makes it feasible to optimize horizontally across previously disjointed processes. In addition, owner/operators of assets can more easily link the shop-floor to the top-floor. Connections across multiple layers of the ISA-95/Purdue Model stack provides greater vertical visibility and added ability to optimize processes.

The increased integration brings together both OT data (from sensors, PLCs, DCS, SCADA systems) and IT data (from MES, ERP systems). However, this integration has different impacts on different functions such as operations, engineering, quality, reliability, and maintenance.

To learn more about how the integration positively impacts the organization, read the next installment in this series to see how you can bridge the gap between OT and IT teams to improve production resilience.