Well October was definitely a scary month for IoT. In this edition our newsletter revisits the security issues that hacked their way into IoT last month. If you haven't been paying attention, or are looking for different points of view, you'll want to read the pieces below from our members and contributors. Lets hope for a more secure and sane month of November.

Also, a reminder, this Thursday, November 3, 2016, join me, John Myers of Enterprise Management Associates and Dan Graham of Teradata where we look at what people REALLY do with the Internet of Things and Big Data? Registration information is here. 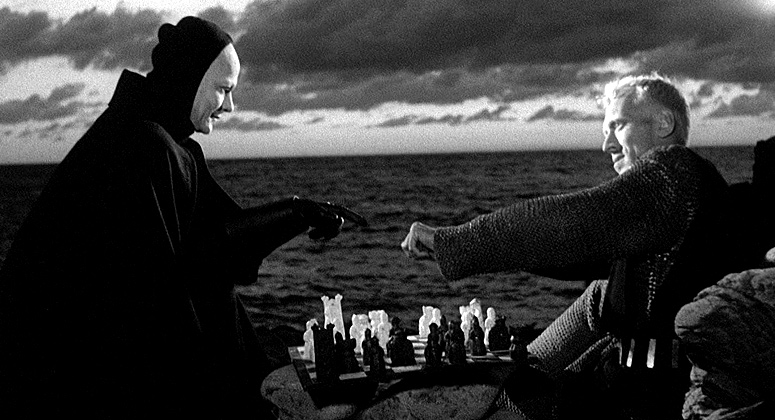 The Internet of Evil Things

You may have heard me at a conference or read my response to questions concerning the security of the Internet of Things. When asked, I sometimes “refuse” to answer this question. This is not because I do not think that data security—and the closely-related data privacy—are not important; of course they are.  But I want to highlight the point that data security and privacy are foundational issues that are not unique to IoT devices. Every enterprise must ensure that all data—IoT generated or not—is secured and that data privacy and ownership are handled properly.

Do not stop asking for security in IoT

Almost three years ago, I wrote in my IoT blog  the posts “Are you prepared to answer M2M/IoT security questions of your customers ?. and “There is no consensus how best to implement security in IoT” given the importance that Security has to fulfil the promise of the Internet of Things (IoT). And during this time I have been sharing my opinion about the key role of IoT Security with other international experts in articles “What is the danger of taking M2M communications to the Internet of Things?, and events (Cycon , IoT Global Innovation Forum 2016).

Hacking a Home Can Be Easier Using IoT - Is Your Smartphone Safe?

Internet of Things has raised concerns over safety. Nowadays, it is possible to control your home using your Smartphone. In the coming years, mobile devices will work as a remote control to operate all the things in your house.   Some devices display one or several vulnerabilities that can be exploited by the hackers to infiltrate them and the whole network of the connected home.

How insecurity is damaging the IoT industry

The Internet of Things (IoT) is often hyped as the next industrial revolution—and it’s not an overstatement. Its use cases are still being discovered and it has the potential to change life and business as we know it today. But as much as IoT is disruptive, it can also be destructive, and never has this reality been felt as we’re feeling it today. On Friday, a huge DDoS attack against Dyn DNS servers led to the majority of internet users in the U.S. east coast being shut off from major websites such as Twitter, Amazon, Spotify, Netflix and PayPal. Security threats are the biggest concern among the main concerns on the Internet of Things. Due to its very nature, it is a target of interest for those who want to commit either industrial or national espionage. By hacking into these systems and putting them under a denial of service, or other attacks, an entire network of systems can be taken out. This has caused cyber criminals to become very interested in the IoT and the possibilities that surround its misuse.

The IoT has a big security problem. We've discussed it here, here and here. Adding to these woes is a new report on the Top 10 Internet of Radios Vulnerabilities. Yes, radios...because IoT so much more than data, networking, software, analytics devices, platforms, etc. When you're not hardwired, radio is the only thing keeping you connected.

First came smartphones, equipped with the ability to set alarms and calendar notifications, reminders, and other convenient apps and services to make our lives easier. Taking that a step further are “smart homes” or automated homes, which allow users to remotely control devices in the home such as lights, televisions, and even toilets and water pumps, using a smartphone or computer. Aside from remote control, however, smart systems in homes can also help make the home more adaptable. For example, Nest is a smart system that learns the home’s inhabitants’ schedules and preferences to heat or cool the house for maximum efficiency and comfort. Sounds great, right? Many people think so, which is why the industry is projected to keep growing quickly from 48 billion in 2012 to an estimated $115 billion by 2019.

How the IoT industry will self-regulate its security

Following last week’s DDoS attack against Dyn, which was carried out through a huge IoT botnet, there’s a general sense of worry about IoT security—or rather insecurity—destabilizing the internet or bringing it to a total collapse.

All sorts of apocalyptic and dystopian scenarios are being spinned out by different writers (including myself) about how IoT security is running out of hand and turning into an uncontrollable problem. There are fears that DDoS attacks will continue to rise in number and magnitude; large portions of internet-connected devices will fall within the control of APT and hacker groups, and they will censor what suits them and bring down sites that are against their interests. The internet will lose its fundamental value. We will recede to the dark ages of pre-internet.