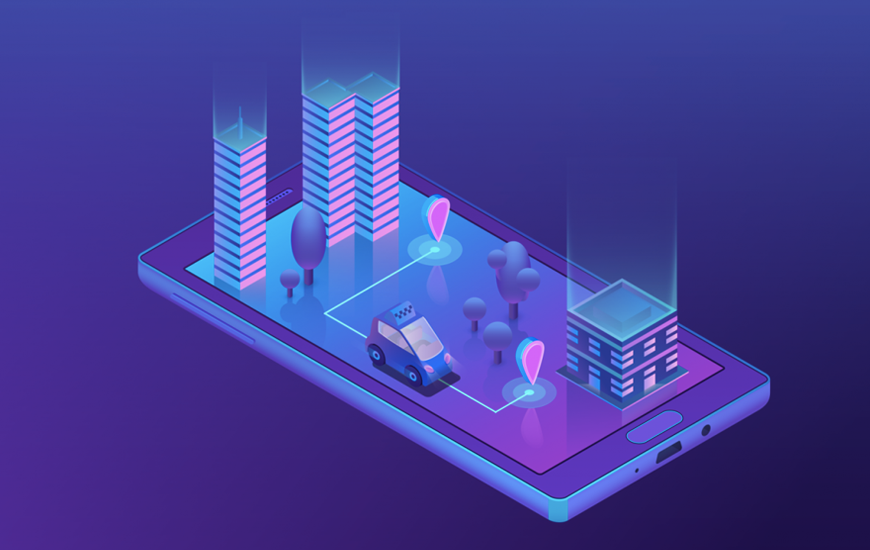 Internet of Things as a concept attracts all the frenzy right now! Don't believe us? Perhaps this will help: experts say that the global spending on IoT will grow past the $1 trillion milestones by 2020. That's next year, by the way. So, yes, it is essential! Hence, it is not surprising to see IoT making its way into different industries and sectors, such as education, healthcare, and energy. It has made inroads into the mobile app industry as well. How? The answer lies in the fundamentals of IoT: it is a network of devices that enables previously-unimaginable functionalities and features.

Also, where there are devices helping people, can mobile apps be far behind? No, because they typically serve as the interface that facilitates the interaction between IoT-enabled devices. Moreover, with today's crop of smartphones boasting a plethora of novelties besides apps, such as NFC and sensors, is it astounding to see that the two virtually go hand-in-hand? So, without further ado, let's get on with what we came to discuss: how IoT is changing the face of app development.

1. Security: Security concerns among customers and businesses have existed pretty since we first became familiar with the phenomenon of mobile devices. Then came the cloud, bringing along with it, its own set of security issues. So, it isn't hard to see why people would be nervous about security when presented with a network of interconnected devices. IoT involves a sea of data that is both sensitive and confidential. Hence, the risk. Moreover, with IoT mobile apps on the rise, developers have had much thinking to do. App developers are now tuned in to the security aspect, delivering high-quality solutions that help assuage security concerns for not only users but also companies.

2. Convenience: Quite unlike what you may have been led to believe, IoT has made life simpler for not just users, but app developers as well. Allow us to explain -- see, it enables devices to interact with mobile apps to help users execute tasks. As a result, app developers are freed from the laborious task of developing apps instead of allowing them to focus on user-friendliness and global innovation.

3. Necessitates expertise: IoT may be highly prevalent in our lives now, but it continues to be a novelty. It means, to properly leverage it, one needs high-quality expertise. So, for app developers who want to retain their edge among their contemporaries, they must skill up. It is vital to take a break out of their comfort zone and work on acquiring skills requisite for building consummate IoT apps.

Both the Internet of Things and mobile app development have the world's attention right now. Several other studies have amply demonstrated their potential and that their relevance will only grow for the foreseeable future. It is why, no matter if you are working on custom iOS app development or any other OS, it would be wise to factor in IoT into your plans.