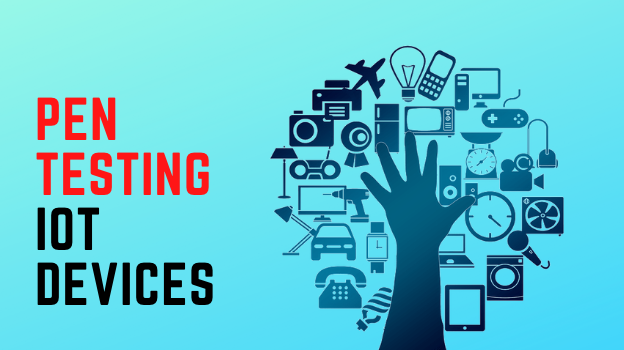 Look around you, and you’ll find at least 4 objects in your house with the word ‘smart’. Your TV, your phone, maybe even your fridge. All of our appliances are increasingly being connected to the internet.

This interconnection of ‘smart’ objects is referred to as the Internet of Things (IoT). In less than a decade, we’ve pushed communication technology to its limits.

Now you can talk to your microwave from your phone. With over 20 billion devices part of the IoT phenomenon, our lives are more connected than ever before. But, there's a flip side to this technological revolution.

There are a lot of IoT security risks that arise from the vulnerabilities of the devices. Over 200 million individual IoT attacks were tracked in 2020 alone.

Hackers can take advantage of vulnerabilities to steal your data, or to use your devices to conduct attacks. This blog will take you through the procedures you can adopt to secure your life from cybercriminals.

Internet Protocol Version 4 (IPv4) is the protocol that is the process through which our devices connect with the internet.

IoT has already been used extensively to provide ease to human life, with some of the many applications being innocuous.

IoT suffers from similar vulnerabilities that hackers attempt to use to their advantage. They use these devices to either steal personal data or to connect them to a botnet. According to Symantec, IoT attacks have increased a 1000% since 2016, with routers and security cameras being the most attacked.

Thankfully, there are ways in which firms protect themselves from IoT Security risks. Using penetration testing (pen testing), a simulated attack on your device, you can identify vulnerabilities and fix them before an actual attack hit. Pen testing will search for a range of vulnerabilities, ranging from but not limited to,

Your business must be secure and Pen testing is a great way of identifying these vulnerabilities, which you can then rectify.

Here's how firms can go about it.

IoT has a lot of potential for making human life convenient and efficient. However, it is advisable to take your time with implementing new technologies, make sure you have all the risks covered.