Arm DevSummit 2020 debuted this week (October 6 – 8) as an online virtual conference focused on engineers and providing them with insights into the Arm ecosystem. The summit lasted three days over which Arm painted an interesting technology story about the current and future state of computing and where developers fit within that story. I’ve been attending Arm Techcon for more than half a decade now (which has become Arm DevSummit) and as I perused content, there were several take-a-ways I noticed for developers working on microcontroller based embedded systems. In this post, we will examine these key take-a-ways and I’ll point you to some of the sessions that I also think may pique your interest.

(For those of you that aren’t yet aware, you can register up until October 21st (for free) and still watch the conferences materials up until November 28th . Click here to register)

As many readers probably already know, NVIDIA is in the process of acquiring Arm. This acquisition has the potential to be one of the focal points that I think will lead to a technological revolution in computing technologies, particularly around artificial intelligence but that will also impact nearly every embedded system at the edge and beyond. While many of us have probably wondered what plans NVIDIA CEO Jensen Huang may have for Arm, the Keynotes for October 6th include a fireside chat between Jensen Huang and Arm CEO Simon Segars. Listening to this conversation is well worth the time and will help give developers some insights into the future but also assurances that the Arm business model will not be dramatically upended.

It is sometimes difficult at a conference to get a feel for what is real and what is a little more smoke and mirrors. Sometimes, announcements are real, but they just take several years to filter their way into the market and affect how developers build systems. Machine learning is one of those technologies that I find there is a lot of interest around but that developers also aren’t quite sure what to do with yet, at least in the microcontroller space. When we hear machine learning, we think artificial intelligence, big datasets and more processing power than will fit on an MCU.

There were several interesting talks at DevSummit around machine learning such as:

Some of these were foundational, providing embedded developers with the fundamentals to get started while others provided hands-on explorations of machine learning with development boards. The take-a-way that I gather here is that the effort to bring machine learning capabilities to microcontrollers so that they can be leveraged in industry use cases is accelerating. Lots of effort is being placed in ML algorithms, tools, frameworks and even the hardware. There were several talks that mentioned Arm’s Cortex-M55 architecture that will include Helium technology to help accelerate machine learning and DSP processing capabilities.

Take-A-Way #3 – The Constant Need for Reinvention

In my last take-a-way, I eluded to the fact that things are accelerating. Acceleration is not just happening though in the technologies that we use to build systems. The very application domain that we can apply these technology domains to is dramatically expanding. Not only can we start to deploy security and ML technologies at the edge but in domains such as space and medical systems. There were several interesting talks about how technologies are being used around the world to solve interesting and unique problems such as protecting vulnerable ecosystems, mapping the sea floor, fighting against diseases and so much more.

By carefully watching and listening, you’ll notice that many speakers have been involved in many different types of products over their careers and that they are constantly having to reinvent their skill sets, capabilities and even their interests! This is what makes working in embedded systems so interesting! It is constantly changing and evolving and as engineers we don’t get to sit idly behind a desk. Just as Arm, NVIDIA and many of the other ecosystem partners and speakers show us, technology is rapidly changing but so are the problem domains that we can apply these technologies to.

Take-A-Way #4 – Mbed and Keil are Evolving

There are also interesting changes coming to the Arm toolchains and tools like Mbed and Keil MDK. In Reinhard Keil’s talk, “Introduction to an Open Approach for Low-Power IoT Development“, developers got an insight into the changes that are coming to Mbed and Keil with the core focus being on IoT development. The talk focused on the endpoint and discussed how Mbed and Keil MDK are being moved to an online platform designed to help developers move through the product development faster from prototyping to production. The Keil Studio Online is currently in early access and will be released early next year.

(If you are interested in endpoints and AI, you might also want to check-out this article on “How Do We Accelerate Endpoint AI Innovation? Put Developers First“)

Arm DevSummit had a lot to offer developers this year and without the need to travel to California to participate. (Although I greatly missed catching up with friends and colleagues in person). If you haven’t already, I would recommend checking out the DevSummit and watching a few of the talks I mentioned. There certainly were a lot more talks and I’m still in the process of sifting through everything. Hopefully there will be a few sessions that will inspire you and give you a feel for where the industry is headed and how you will need to pivot your own skills in the coming years. 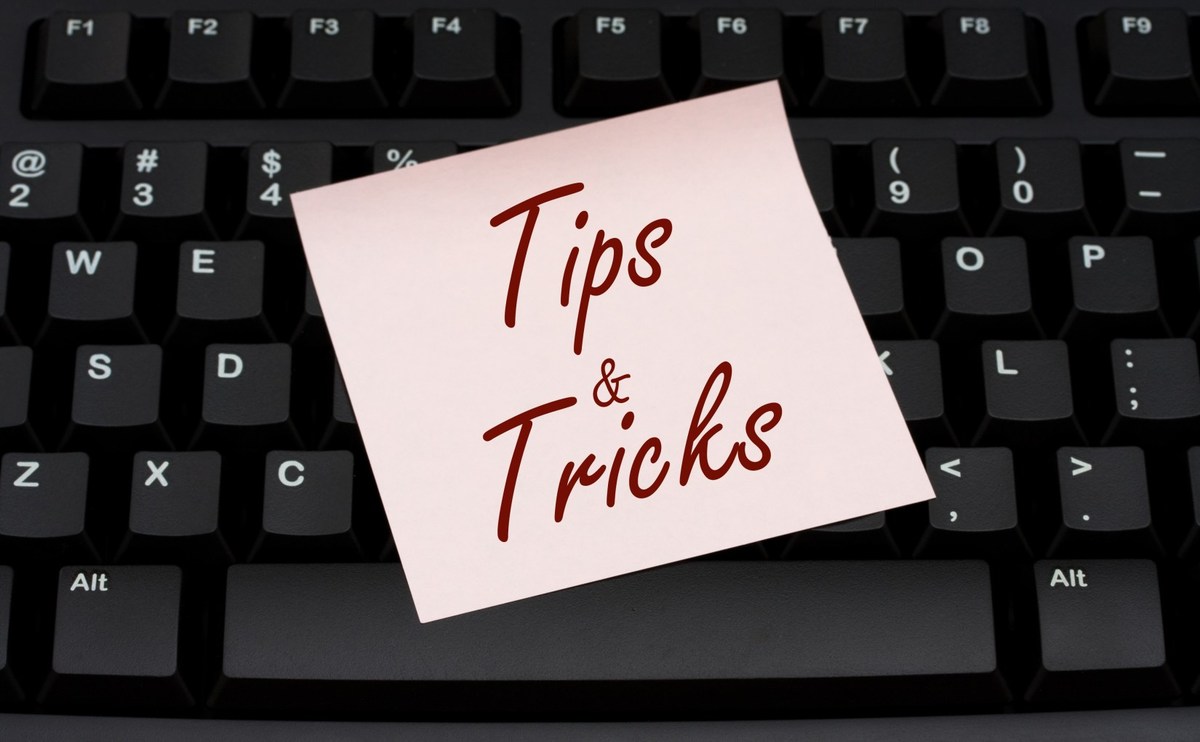