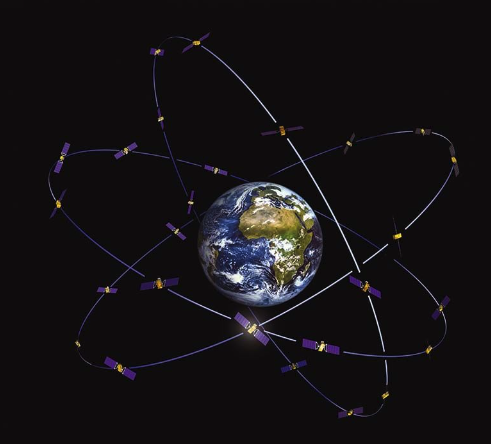 GNSS is the general term for all navigation and positioning satellites, that is, the Global Navigation Satellite System (Global Navigation Satellite System). BDS, GLONASS in Russia, GALILEO in Europe, etcetera. We can also simply understand it as a positioning system based on artificial earth satellites, which can provide accurate geographic location, speed and time anywhere in the world and in near-Earth space information.

Secondly, based on the knowledge of solid geometry, we can know the distance △L between the satellite and the user (this distance is also called "pseudorange"); the equation is as follows: