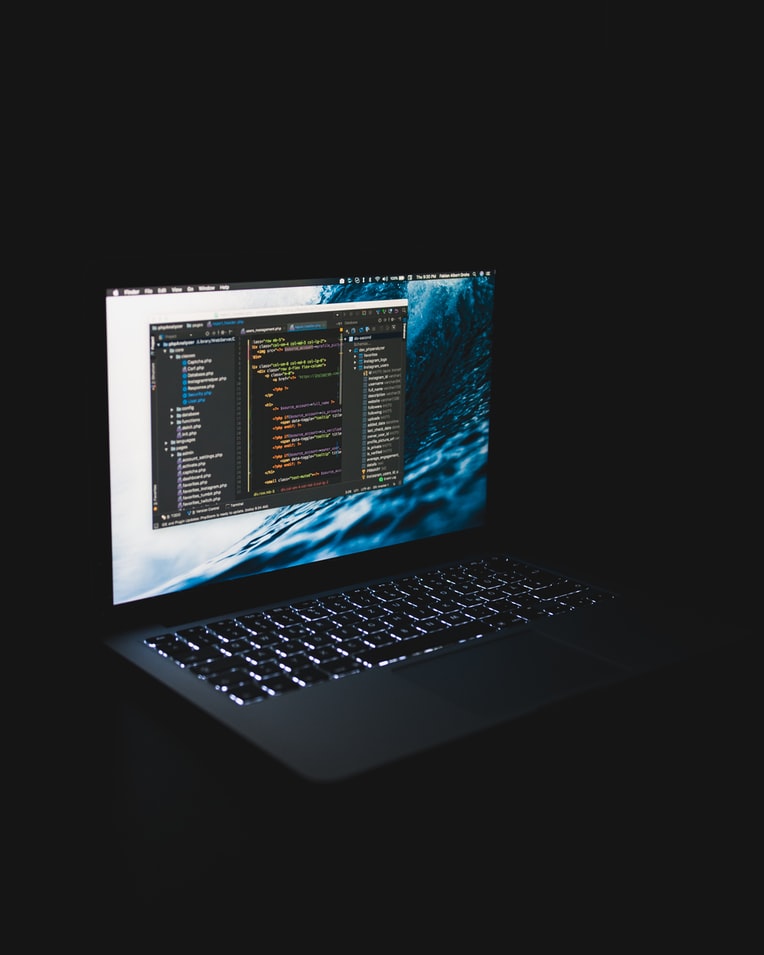 As the app development industry continues to be a driving force in the global market and IoT becomes increasingly prevalent, more and more businesses are turning to React Native. Because it appears to offer benefits for such development, of course. It enhances the efficiency of apps as well as their productivity. Code is stable too.

Just a recap on technology concepts;
React JS is an open-source JavaScript library created by Facebook. It allows the inclusion of interactive elements and stores all the necessary data required for the creation of stable user interfaces for mobile or web applications. IoT, or the internet of things, on the other hand, is an ecosystem that enables connecting a variety of devices over the internet. It gives each of these machines/devices unique identifiers or UID’s that eases data transferring. React Developer Tools can help you in this regard.

Here are some other benefits of using React Native for the development of IoT apps.
1. Stability of code: The information flow structure is such that it moves downwards no matter the changes or updates to the structure. What this means is the programmer only needs to adjust the state before making changes. Once that is done only specific segments are updated when changes are made to them. About IoT apps, such an ability helps developers write a solid code database and ensure it can be executed seamlessly.
2. Extensive collection of tools: A crucial advantage that React Native offers in this context is its collection of tools aimed at enabling the development of top-notch front ends. It may also help to know that the library developers gain access to React Native is not only free but also comes in handy at various points throughout the development process.
3. Individual components: React Native involves individual components which mean issues with one component do not affect the other components in the app. About IoT apps, this segregation of components means the receipt of data, as well as the processing of said data, are distinctive. This can come in handy when the developer wants to endow the IoT app with avant-garde controls and functionalities.
4. Structural advantage: Since React Native is based on a composition model, the code the developer ends up writing for a React Native app is inherently organized. Now, what does that have to do with IoT? Well, since IoT relies on older larger, and a tad complicated models, React Native’s composition structure offers the scope to streamline the application development process.

Now let us also take a look at some of the limitations of React Native in this context.
1. High level of development expertise: There is no doubt about the fact that React Native is among the foremost options for UI frameworks. Unfortunately, its use also necessitates extensive expertise, especially when dealing with the development of intricate apps or complex functionalities or perhaps when the requests must switch from native code to JavaScript or vice versa.
2. Abstract layer: To make React Native’s functionalities work seamlessly with native apps, native OS platforms get an abstract layer. Now given the role this abstract layer plays, one can imagine why any errors in this layer can throw up errors across the entire app.
3. Third-party library-dependency: While it enables the development of top-notch mobile apps, the fact remains that often developers find themselves needing a lot of third-party libraries for native platforms when using React Native to develop an app.

No doubt React Native comes with its own set of limitations, which is something that would hold for practically everything. With that being said, this open-source UI development framework offers an impressive array of benefits for anyone seeking to develop robust and dynamic apps for a variety of platforms. So, go ahead and start looking for a trusted service provider for React Native mobile app development ASAP.