With the rise of those Wi-Fi-enabled, data-gathering devices come increasing security concerns, especially from the business leaders who still determine if and when to implement IoT technology.
Read more… 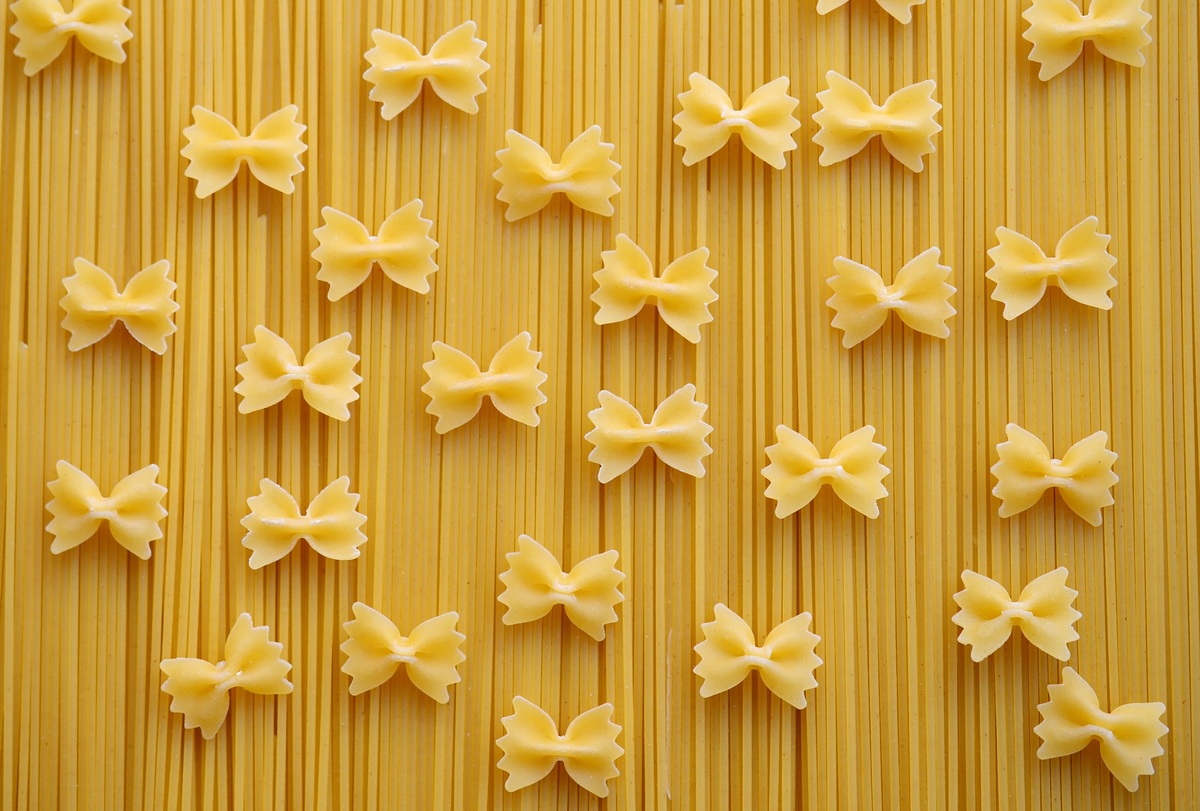 Consumers today are knowledge seekers who want to know exactly where their food comes from. Brands are going the distance to provide consumers with such traceable and transparent information. Let's look at how one such Italian brand uses the #internetofproducts to take customers on a #digital journey. #IOP #InternetofThings #ConsumerTransparency #SafetyforFood #Technology #Retail #Qliktag
Read more…