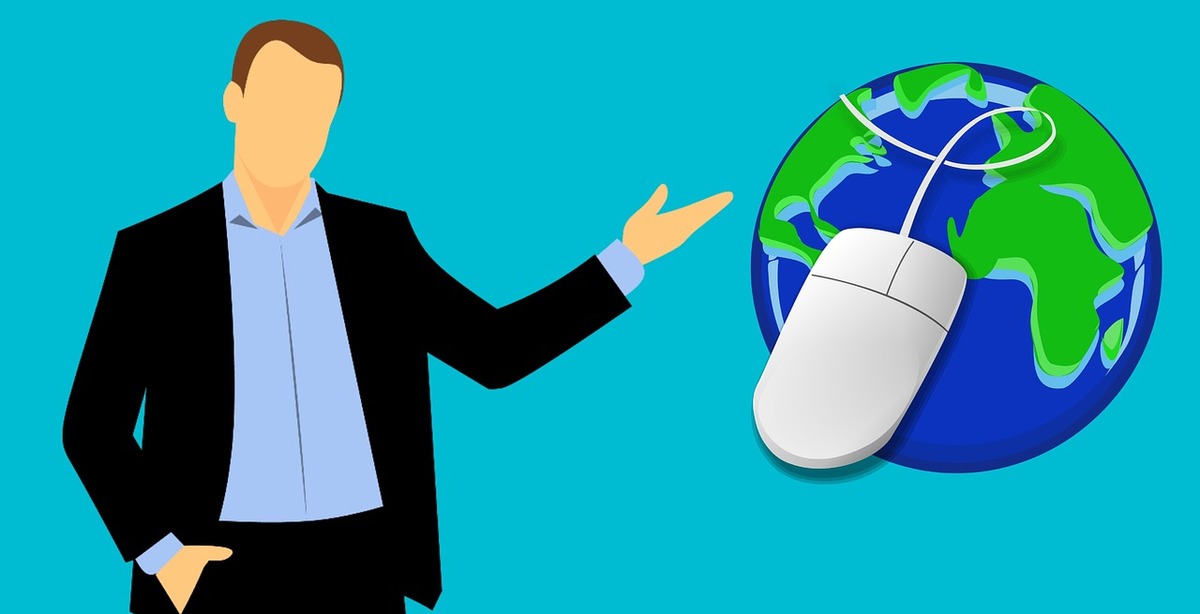 Today the world is obsessed with the IoT, as if this is a new concept. We've been building the IoT for decades, but it was only recently some marketing "genius" came up with the new buzz-acronym.

My first experience with networking was in 1971 at the University of Maryland. The school had a new computer, a $10 million Univac 1108 mainframe. This was a massive beast that occupied most of the first floor of a building. A dual-processor machine it was transistorized, though the control console did have some ICs. Rows of big tape drives mirrored the layman's idea of computers in those days. Many dishwasher-sized disk drives were placed around the floor and printers, card readers and other equipment were crammed into every corner. Two Fastrand drum memories, each consisting of a pair of six-foot long counterrotating drums, stored a whopping 90 MB each. Through a window you could watch the heads bounce around.

The machine was networked. It had a 300 baud modem with which it could contact computers at other universities. A primitive email system let users create mail which was queued till nightfall. Then, when demands on the machine were small, it would call the appropriate remote computer and forward mail. The system operated somewhat like today's "hot potato" packets, where the message might get delivered to the easiest machine available, which would then attempt further forwarding. It could take a week to get an email, but at least one saved the $0.08 stamp that the USPS charged.

The system was too slow to be useful. After college I lost my email account but didn't miss it at all.

By the late 70s many of us had our own computers. Mine was a home-made CP/M machine with a Z80 processor and a small TV set as a low-res monitor. Around this time Compuserve came along and I, like so many others, got an account with them. Among other features, users had email addresses. Pretty soon it was common to dial into their machines over a 300 baud modem and exchange email and files. Eventually Compuserve became so ubiquitous that millions were connected, and at my tools business during the 1980s it was common to provide support via this email. The CP/M machine gave way to a succession of PCs, Modems ramped up to 57 K baud.

My tools business expanded rapidly and soon we had a number of employees. Sneakernet was getting less efficient so we installed an Arcnet network using Windows 3.11. That morphed into Ethernet connections, though the cursing from networking problems multiplied about as fast as the data transfers. Windows was just terrible at maintaining reliable connectivity.

In 1992 Mike Lee, a friend from my Boys Night Out beer/politics/sailing/great friends group, which still meets weekly (though lately virtually) came by the office with his laptop. "You have GOT to see this" he intoned, and he showed me the world-wide web. There wasn't much to see as there were few sites. But the promise was shockingly clear. I was stunned.

The tools business had been doing well. Within a month we spent $100k on computers, modems and the like and had a new business: Softaid Internet Services. SIS was one of Maryland's first ISPs and grew quickly to several thousand customers. We had a T1 connection to MAE-EAST in the DC area which gave us a 1.5 Mb/s link… for $5000/month. Though a few customers had ISDN connections to us, most were dialup, and our modem shelf grew to over 100 units with many big fans keeping the things cool.

The computers all ran BSD Unix, which was my first intro to that OS.

I was only a few months back from a failed attempt to singlehand my sailboat across the Atlantic and had written a book-length account of that trip. I hastily created a web page of that book to learn about using the web. It is still online and has been read several million times in the intervening years. We put up a site for the tools business which eventually became our prime marketing arm.

The SIS customers were sometimes, well, "interesting." There was the one who claimed to be a computer expert, but who tried to use the mouse by waving it around over the desk. Many had no idea how to connect a modem. Others complained about our service because it dropped out when mom would pick up the phone to make a call over the modem's beeping. A lot of handholding and training was required.

The woman who ran the ISP was from India. She was delightful and had a wonderful marriage. She later told me it had been arranged; they met  their wedding day. She came from a remote and poor village and had had no exposure to computers, or electricity, till emigrating to the USA.

Meanwhile many of our tools customers were building networking equipment. We worked closely with many of them and often had big routers, switches and the like onsite that our engineers were working on. We worked on a lot of what we'd now call IoT gear: sensors et al connected to the net via a profusion of interfaces.

Today, like so many of us, I have a fast (250 Mb/s) and cheap connection into the house with four wireless links and multiple computers chattering to each other. Where in 1992 the web was incredibly novel and truly lacking in useful functionality, now I can't imagine being deprived of it. Remember travel agents? Ordering things over the phone (a phone that had a physical wire connecting it to Ma Bell)? Using 15 volumes of an encyclopedia? Physically mailing stuff to each other?

As one gets older the years spin by like microseconds, but it is amazing to stop and consider just how much this world has changed. My great grandfather lived on a farm in a world that changed slowly; he finally got electricity in his last year of life. His daughter didn't have access to a telephone till later in life, and my dad designed spacecraft on vellum and starched linen using a slide rule. My son once saw a typewriter and asked me what it was; I mumbled that it was a predecessor of Microsoft Word.

That he understood. I didn't have the heart to try and explain carbon paper.