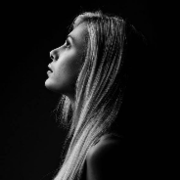 Melissa Crooks is Content Writer who writes for Hyperlink Infosystem, a mobile app development company based in USA &amp; India that holds the best team of skilled and expert app developers. She is a versatile tech writer and loves exploring latest technology trends, entrepreneur and startup column.