The world around us is brimming with novelty and technology — the kind that would have been hard to imagine till say a few decades ago. We have artificial intelligence, augmented reality, big data, and so much more to help in every possible aspect of human existence today. But let’s talk about the Internet of Things, simply because though it is not as popular as other technologies listed above, it is equally potent a resource as the next technology people typically love to talk about. At the outset, it may seem like a simple enough concept; after all it is just lots of devices connected via the internet. 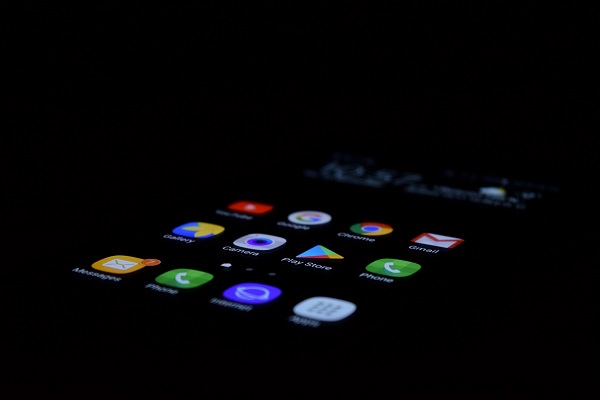 While that is essentially the concept, the truth is IoT is so much more than that. Hence, all the rage about it in the world in general. It also spawns an ocean-load of data that can be leveraged in more ways than you’d be inclined to imagine. Admittedly, for something that offers to do so much, it must need some help, yes? You’d be right, and IoT finds the assistance it needs in Android apps. Think about it, Android devices constitute an overwhelming majority of the total mobile devices in the world, so it only makes sense that this OS has a role to play in IoT. And to help you better understand this here’s a compilation of some of the many ways Android is aiding IoT.

As the above discussion demonstrates, Android will continue to be a vital part of the phenomenon that is IoT. And if you, too, want to be a part of this revolution, we recommend you get in touch with an Android application development company to help you get started with your IoT app.