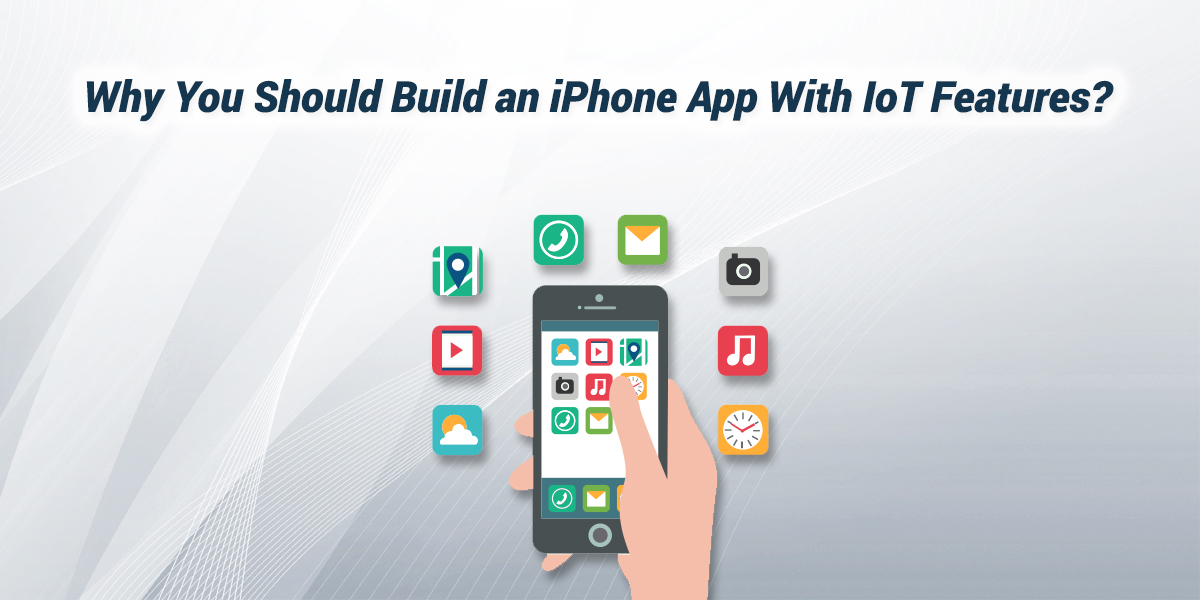 I believe, that Apple is the most important IoT company. I believe this, not because, with the iPhone, Apple has brought up a different category of smartphones, but it keeps on setting the gold standards for what this device can do. The seamless, effortless integration of the whole product line of the apple, has given the company an advantage which no other mobile company can surmount. It is not the only reason for apple products being in the limelight. Nowadays, every consumer-focused IoT application works well with smartphones but the iPhone was the first device to display the power of connected sensors. With the help of the iPhone, many companies were able to amass the incredible amount of data.

Today, I will be discussing one of the hot technologies, that is in buzz since its birth that is IoT.

IoT stands for the Internet of things and is a hot technology nowadays. The 'things' in IoT can be any device embedded with software, electronics, and sensors. It provides an ability to transfer data over the network without any manual intervention. The network in IoT devices is decided on factors like range, security, power, and data. These factors are responsible for the choice of the network, which will be established such as Wifi, Bluetooth, internet, and any other.

Now, let us look at the reasons made IoT, a hot technology:

Technical Optimization
It helps in improving the technologies and giving a better experience to the user. For eg, IoT can provide car manufacturers, the data from various car sensors to make the car more efficient and to improve the car design.

Reduced Waste
It provides real-time updates to the users helping in making a better decision. It also leads to better management of the resources. For eg, If the manufacturer finds a fault in multiple items of the product, then by tracking the manufacturer's plan, he will be able to resolve the issue through the manufacturer belt.

Customer Engagement
IoT improves the customer experience by detecting the problems in the system and improving the issue. For eg, any issue in the car will be notified by the sensors alerting both the driver and the manufacturer. By the time the driver reaches the service station, the manufacturer will be ready with the solution.

Data Collection
Traditionally, data collection was limited and had a passive use. But with IoT, it has become easy to collect data as it facilitates immediate action on data.

There are many reasons other than these, which accelerate the market of IoT but these are some of the major reasons for the increased popularity of IoT devices and made every consumer-focused business owner to hire an iPhone app development company to get the iPhone app build having an IoT feature.

With this, I end up the article on why you should build an iPhone app having IoT features. I hope, by now, you have understood the concept. While looking at today's world of technologies, it clearly indicates how IoT will be implemented in the future. The world of connection of devices, people, and data generates more business opportunities for many sectors. With the decrease in IoT components, the cost of IoT linked devices have become more affordable. Eventually, making more people to use IoT Linked devices. The usage of the internet is increasing day-by-day and IoT is the concept that allows multiple devices to stay connected and communicate with each other with the help of the internet. It is the only reason behind the concept of smart grids, smart cities, smart homes, and intelligent transportation. With all this, I can say that the future is the Internet of Things. 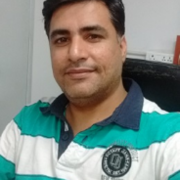 Rakesh Gandhi is a technical geek and holds a keen interest in mobile app development technologies, especially the iOS platform. Over the years, he has successfully helped different iOS app development companies to find and implement different techniques to enhance in-app experiences for end-users.